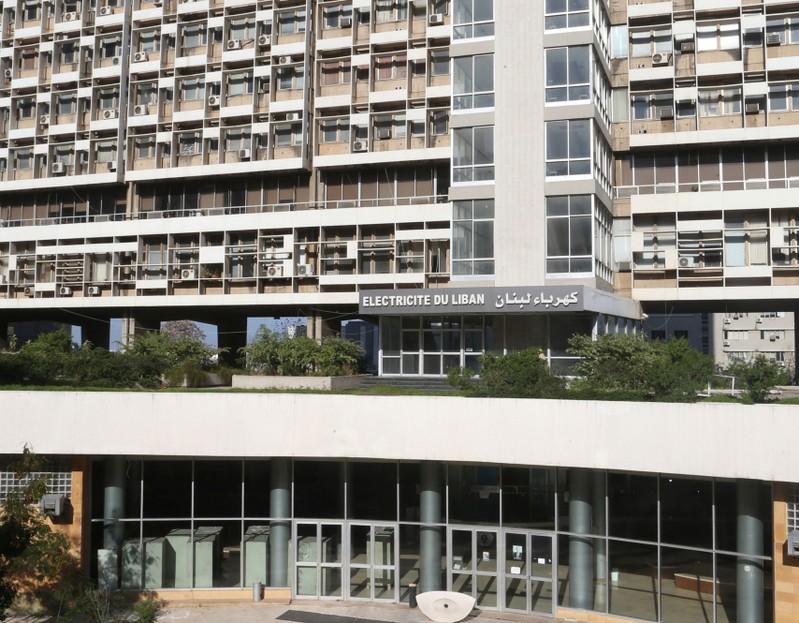 The electricity crisis in Lebanon originated in 1994, when (then) Prime Minister Rafic Hariri decided to freeze electricity rates, basing them on $20-a-barrel oil. Years passed, prices of oil increased, operational costs increased, old plants’ efficiency decreased, and resources changed, yet electricity rates remained fixed, consequently creating an accumulating deficit that has been plaguing the country for more than two decades. In addition, years of unmonitored stealing combined with (unregulated) subsidies and high cost of private generators intensified the crisis and debt.

The 2010 Electricity Plan devised and proposed by (then) Minister Gebran Bassil was reasonable and functional. It primarily revolved around increasing total power production (as existing production was not sufficient for Lebanon’s population), modernizing existing plants, building advanced ones, reducing cost of usage and providing electricity 24/24. Here is a summative elaboration:

Even though the total power production has significantly increased since 2010, many obstacles hindered the execution of other parts of the plan:

Currently, the EDL provides around 12 hours of electricity. The Deir Ammar II plant was supposed to provide 550 Megawatts, equivalent to a minimum of 6 hours of service. In addition to the 5 hours of (unpaid) service provided to Syrian refugees, the plan would have easily provided 24 hours of electricity…

The electricity plan faced (and still does) the usual barriers of exploitation and patronage. Even though it is logical, thorough, and efficient, it underwent the “expected” political waves of scrutiny, opposition, and condemnation. The “electricity vampires” are draining Lebanon’s finances; what must happen now is “slaying” them before the country runs out of money and time.